Conveniently Located Near the

Helping You Focus On Recovery

By Taking Care of Your Legal Needs

Meet with me today 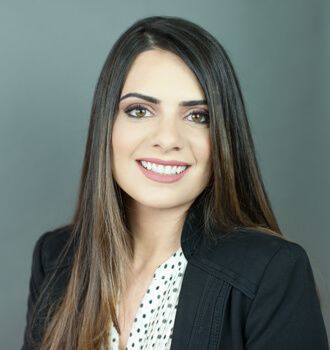 Jessica A. Almeida has dedicated her entire career to helping victims of negligence. She is dedicated to providing her clients with the best possible representation.

She advocates on their behalf vigorously. Seeing to it they are fairly compensated for their injuries. Ms. Almeida's practice is anchored on her core values of integrity, competence, and innovation. She lives by her commitment of providing compassionate and client-focused services.

Jessica A. Almeida has been recognized as one of the top lawyers in New York City and has been included in the 2017, 2018 and 2019 New York Super Lawyers Rising Stars list. This award is given to only a small percentage of attorneys in their given State.